Articles and plural forms for German

Most German words will now include the article and the plural form when displayed in WikDict. Instead of "Ecke", you will now see "die Ecke (Pl.: die Ecken)". As always, feedback and bug reports are welcome.
Posted by Karl Bartel at 10:53 AM

Searching by alternative word forms for German and French

Users of German and French dictionaries can now use alternative word forms like plurals and conjugated verbs when searching. Examples are

Support for this will be extended to more languages once more morphological data is available through dbnary.
Posted by Karl Bartel at 2:13 PM 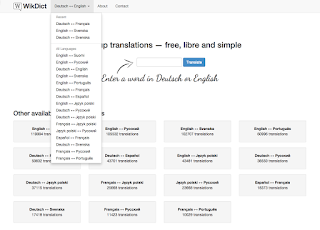 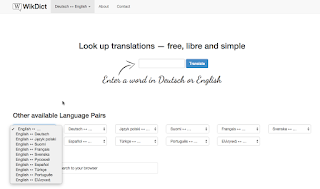 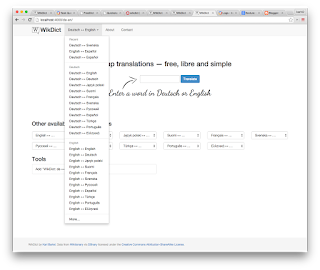